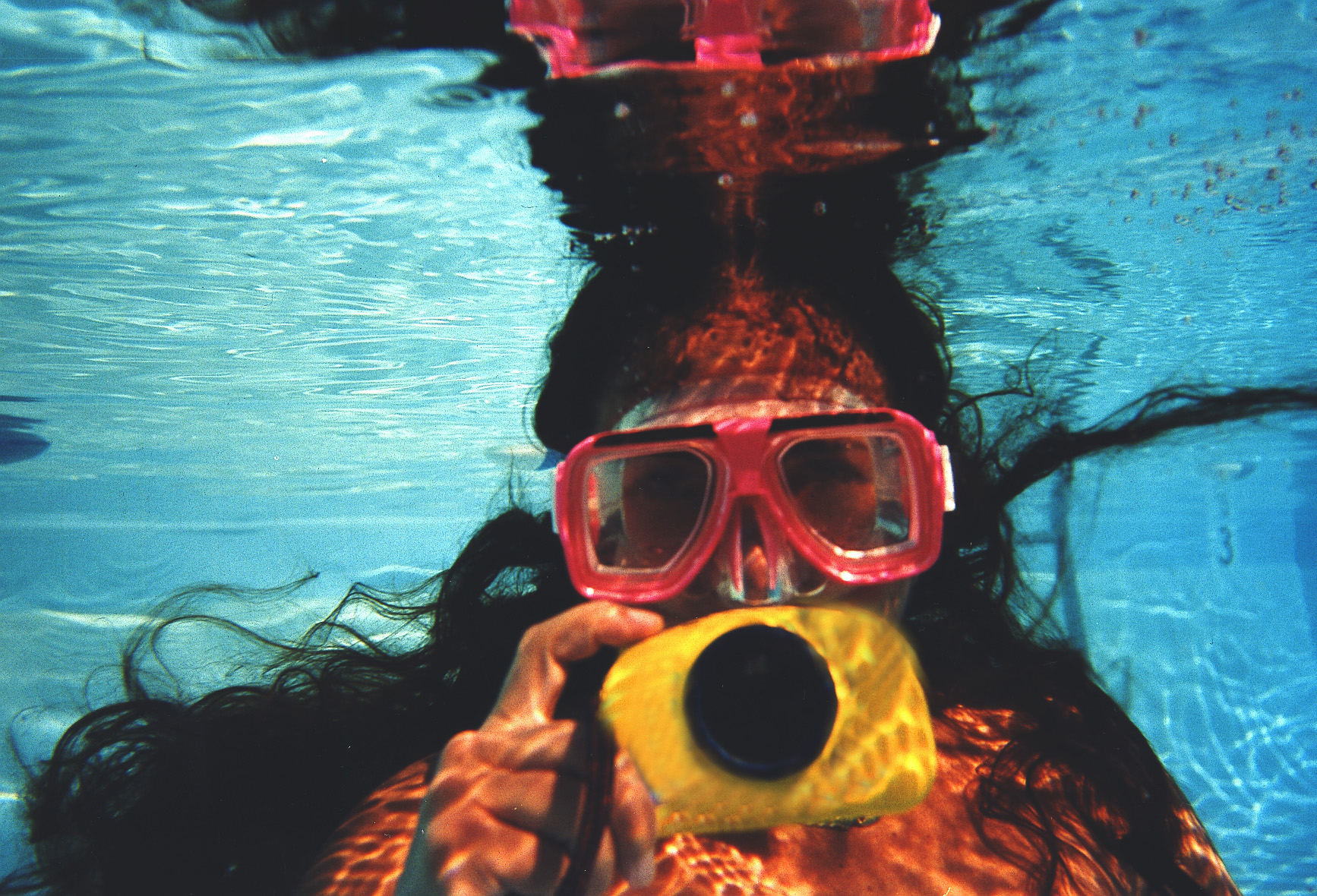 Petra Liebl-Osborne is living and working in Miami/Florida and her German hometowns in Munich and Tittmoning/Germany.

Petra Liebl-Osborne’s art work focuses on the seam between art and architecture.
She uses various kind of media and since the late 90s expanded her field to under water photography.
Following the 2 dimensional under water photography (in swimming pools) the work developed to 3 dimensional objects. In various series her occupation with ‚Private Public Swimming Pools’ were formed – as ‚Static’ and as ‚Transportable Swimming Pools’. This body of work was initiated through the fact that many of the numerous waterfront areas in Miami are not accessible to the public.

A new project broaches the issue of cultural migration – especially her own
subjective experiences – since she is based in tropical South Florida and
in Bavaria the ‚Deep South’ of Germany.